A Letter From The President

Pierre J. Magistretti of Lausanne, Switzerland, has been elected as the next president of the International Brain Research Organization (IBRO) by the IBRO Governing Council, which comprises IBRO’s member societies across the world. Professor Magistretti is currently the Dean, Division of Biological and Environmental Sciences and Engineering, at the King Abdullah University of Science and Technology (KAUST) in Saudi Arabia, for which he is on leave from his posts as Professor at the University of Lausanne Medical School and Hospitals Center for Psychiatric Neuroscience (Department of Psychiatry) and Professor at the Brain Mind Institute, Federal Institute of Technology (EPFL), in Lausanne.

Professor Magistretti formerly served as the secretary-general of IBRO, from 2010 – 2012, during which time he was instrumental in establishing the IBRO Middle East/Northern Africa (MENA) Subregion to focus on the specific needs of this region and further enhance the infrastructure for neuroscience research there. In addition, he launched the IBRO Global Advocacy Initiative, a collaborative effort involving several other leading neuroscience societies representing all regions of the world. The goal of this Initiative is to facilitate the development of culturally relevant educational and motivational programs that will garner wider support for neuroscience research globally.

Professor Magistretti received his MD from the University of Geneva and his PhD from the University of California at San Diego, while working at the Salk Institute with Dr Floyd E. Bloom. A natural polyglot, he is fluent in French, Italian, German and English and can also converse in several other languages. He has made significant contributions in the field of brain energy metabolism. His research group has discovered some of the cellular and molecular mechanisms that underlie the coupling between neuronal activity and energy consumption by the brain. This work has considerable ramifications for the understanding of the origin of the signals detected with the current functional brain imaging techniques used in neurologic and psychiatric research.

Professor Magistretti’s three-year term as IBRO President will begin on January 1, 2014. Please join me in wishing him all the best for the coming years. 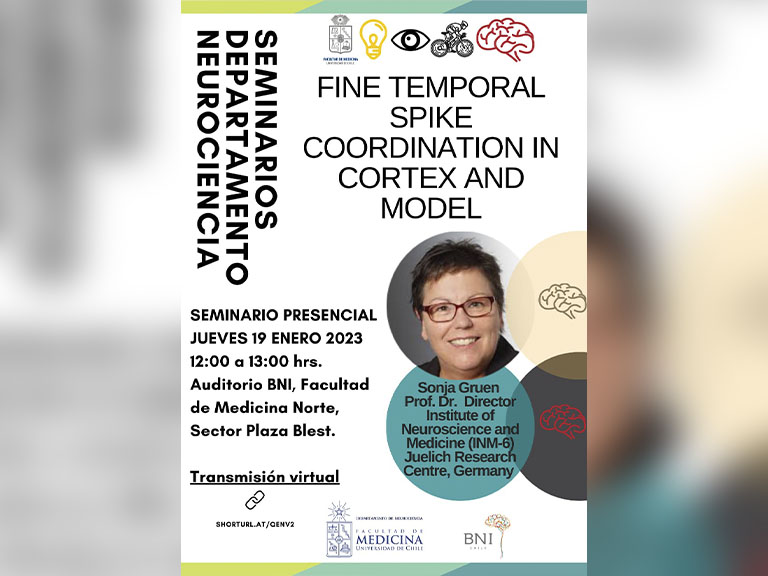 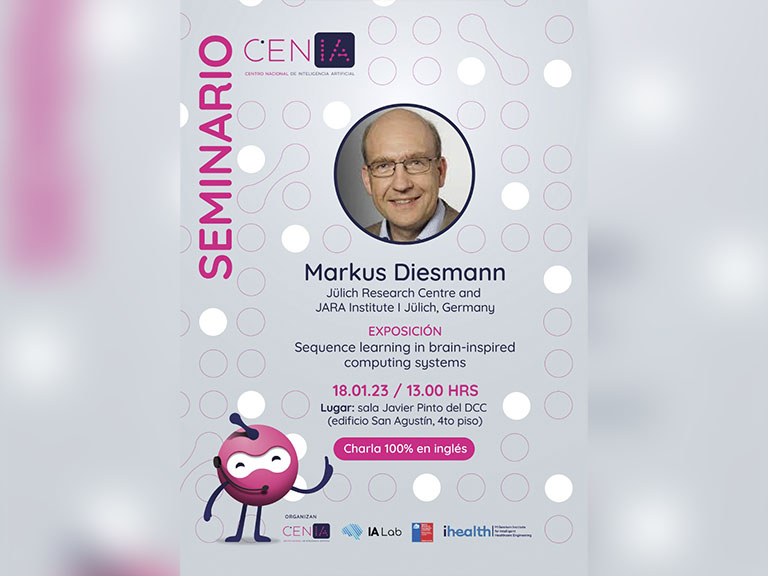 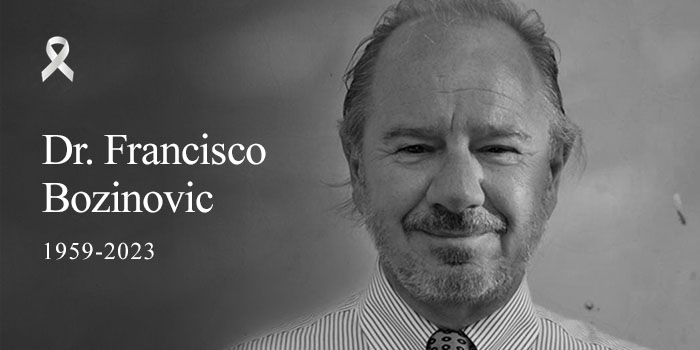 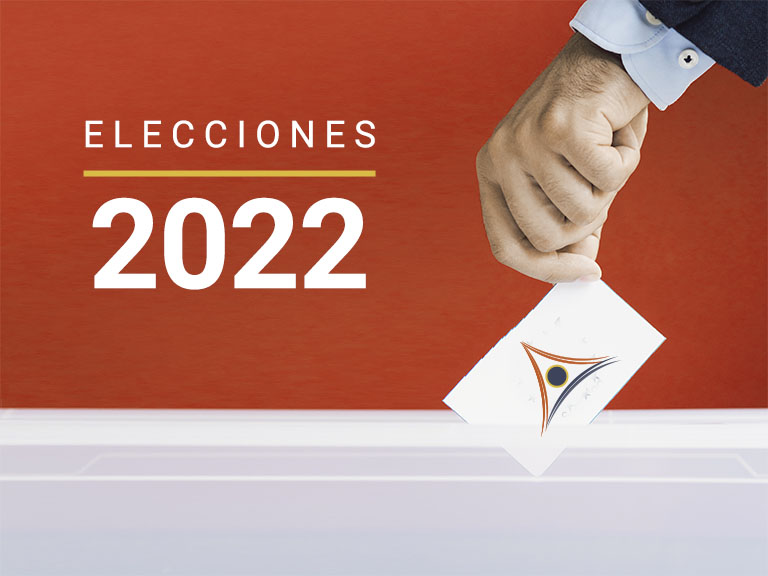 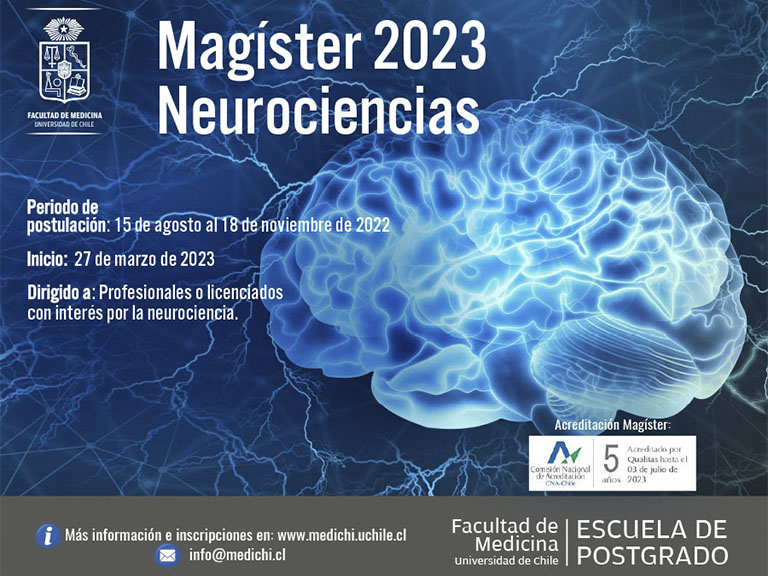 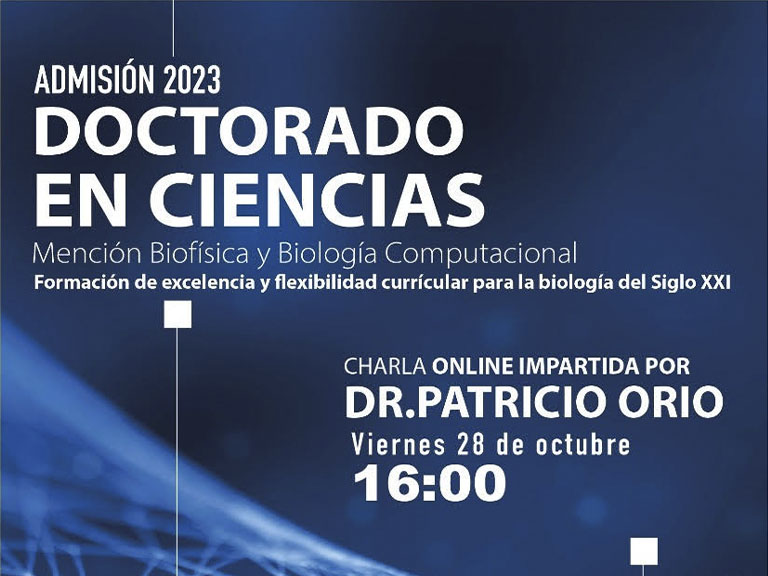 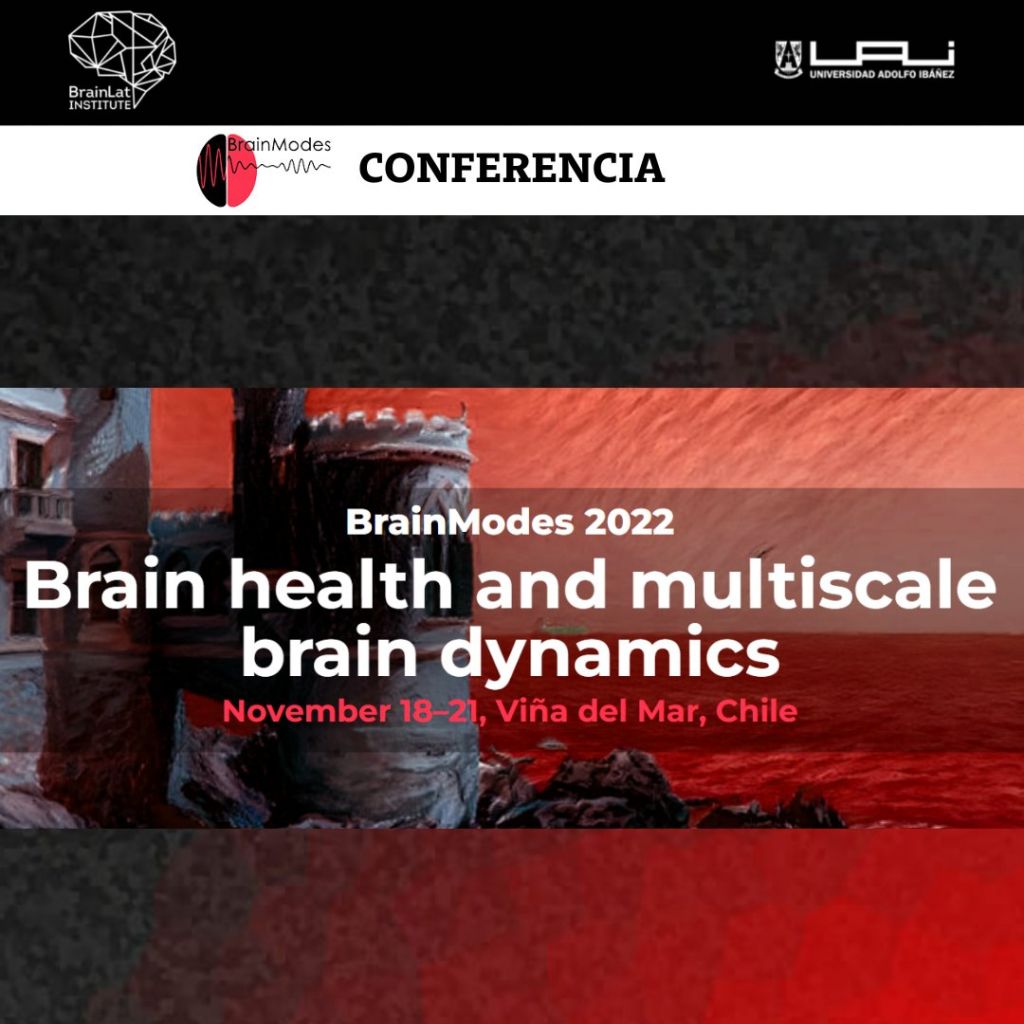